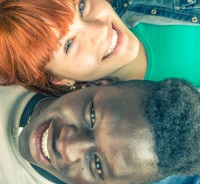 When it comes to dating and relationships, the British have their own way of doing things. As a British Dating Expert, I firmly believe that the Brits are the best people to date in the world. Firstly, the British are generally more open minded about dating than other countries. They are happy to date outside their age group or body type, preferring to see if anything happens rather than rule them out as options.

The British don’t like to hang around when it comes to meet up either. If they are interested then they will suggest a meeting sooner rather than later. So if they are online dating they will send less messages in the “getting to know you” stages.

Dating is becoming increasingly less formal, with shorter dates now the norm. This is usually going to be over a coffee or drink rather than a long drawn out dinner. That way if they aren’t compatible then they can move on to someone else. 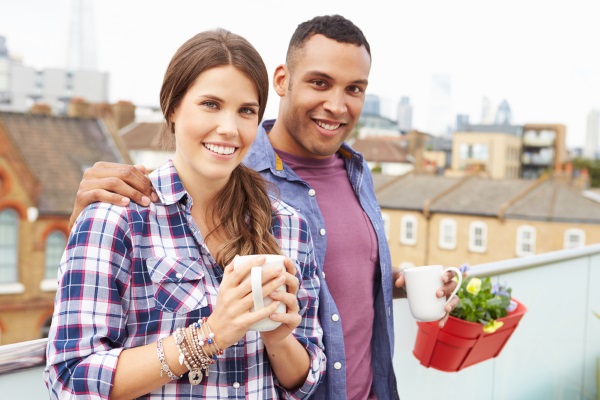 Multi dating isn’t especially popular in the UK either. This is when a person will go on lots of dates with different people, keeping them all hanging on until they decide on one. Instead they will be loyal to one person and cut off contact with others, even if they aren’t sure where it’s heading. This means that they are going to make much more of an effort to try and make it work, spending longer getting to know them.

There are many reasons why dating a Brit is a great idea. Here are some of things I’ve noticed as a Dating Coach, which will show you what I mean:

The British accent has been voted one of the sexiest in the world in countless studies. This includes the recent Time Out 2015 Global Dating Survey. Of course, Britain is home to people with a huge variety of differing accents, so there is something for everyone.

Having a great sense of humour can break down the barriers on a date and put you both at ease. Brits tend to be self-deprecating and can see the funny side of many situations. It’s important that they can laugh at themselves and never take things too seriously. A bit of cheeky banter can be the key to getting a second date.

The British are known for their politeness. The men will usually pay on the first date and aren’t afraid to open door for a lady. If something doesn’t go to plan then they will be the first to apologise which can be rather endearing.

Britain used to once be the home of Romance. We have an amazing history from Shakespeare to Keats. While things may have changed, I believe that romance is far from dead over here. More and more people are starting to rediscover how important it is and it’s something I regularly teach my clients. The ones who are willing to put the effort in and go the extra miles are going to have a much greater chance of sustaining a long term relationship. It’s all about small gestures often than making larger ones rarely.

There are plenty of British dating sites that you can now join such as Elite Singles or eHarmony. If you are looking for love, try and keep it within a 25 mile radius of where you are. While long distance relationships can certainly work, you’ll find things are much easier if you are closer. Britain is not that big a place so there are almost certainly plenty of singles in your area who would love to meet you.