Gay and Single? Check out the Best Dating Sites for You

Online dating in the Noughties was a simple affair: you followed the photographs and profiles like a yellow brick road until you reached the match that seemed to be your best bet at finding home. The concept worked so well that a Reuters study found that 17% of marriages were launched by online dating sites. The industry has gained dimensions since then, burrowing out niches not only for sexual orientations but also the ecosystems in which the matching happens. 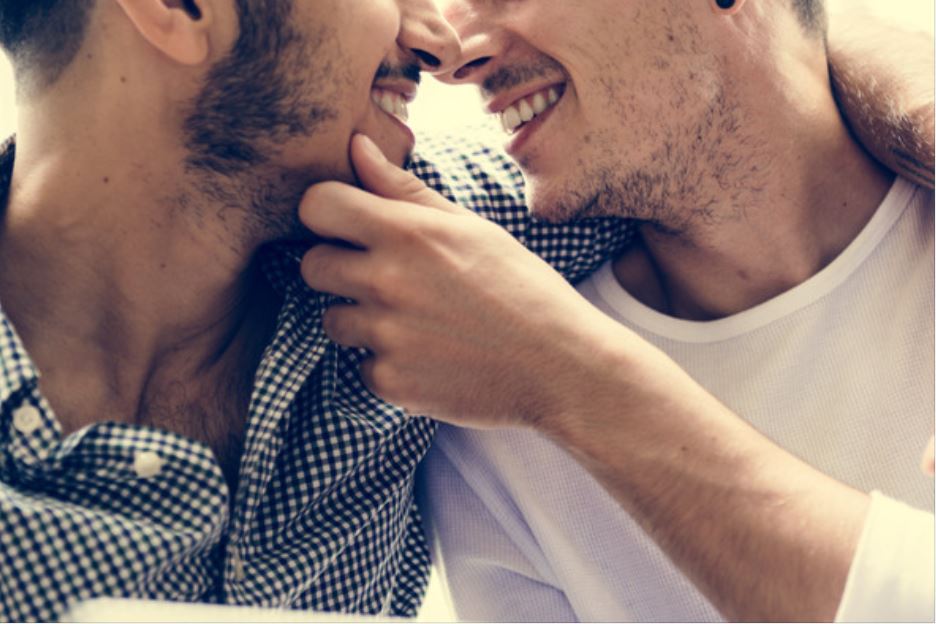 They have become tiny worlds rather than sexier versions of dim sum menus. Subcultures abound, with some preferring a social media-like environment that allows them to interact on a platonic basis more comfortably so that romance can blossom organically. Some sites focus on matching personalities and lifestyles, others are boomer-generation-oriented.

Struggling under the weight of a deluge of messages from eager suitors has become synonymous with major dating websites, and the LGBT community must effectively handle the weight of twice the load: Straight members are known to target gay and lesbian profiles. The gay dating website you choose can become a strategic tool to counteract this.

match.com has an even distribution of male and female members, suiting it to gay and lesbian members. It has a robust 650 000 strong LGBT community.

eHarmony is almost 70% female, but its 25 million members make it a large enough splash pool for gay men to play in. Its Compatible Partner gay dating subdivision exploits a compatibility questionnaire aligned with old fashioned values. The site is thus known for its ultimate goal: marriage.

Zoosk has a social networking atmosphere, which is why it is often misconstrued by reviewers. It has a massive gay dating community and its fresh, organic approach to dating creates a vibrant atmosphere for those willing to paddle in platonic waters before the first date. Boomer generation daters rate it as highly as their younger contemporaries.

Sites such as EliteSingles are gay dating websites nipped and tucked especially for professional 40+ singles.

The noughties taught the throngs how to identify Photoshop from five feet away, so it has become as much of a deal breaker as a bad manicure and a messy room. The purpose of online dating is to shift communication into the real world, so you are left having to represent the sad truth about your crow’s feet. That does not leave you without license to produce your best self, lighting and grooming intact.

Gay dating websites are wired to help great minds who think alike to discover one another. It is common to be faced with a questionnaire as long as a Salinger novel that marks down your values and interests as soon as you walk into that pixelated door. Sites usually offer an out to those who prefer a more expedient method, so you generally will not have a digital door slammed shut for leaving half the questions blank. Fully completed questionnaires empower personality-based matches while letting you easily click away the debris of inappropriate suitors in seconds. There is a single rule for profile completion: Tell the truth.

As simple as that seems, it is not always easy to get right. 81% of people lie in their profiles. Facing a computer monitor, it is tempting to paint yourself into a Forbes billionaire with a Michelin star, but when your first date tests you on the PhD thesis you lied about, the effects make online dating entirely redundant. You have attracted a mate, but lost him or her.

Social networking gay dating websites such as Zoosk have an etiquette that is somewhat different from what veteran digital daters may be used to, and rules are best learned before you kick up enough offense to affect your reputation within the community. Tread lightly, speak to everyone who interests you, even platonically, regardless of orientation or preference, but never assume that your message partner is interested in dating you or anyone, for that matter. The goal is to immerse yourself in the community and develop safety as you discover common interests. Techno-adept boomers and seniors often enjoy this kind of atmosphere. It is unintimidating and nurtures organic connections.

Those with a goal-oriented action plan to hook true love sooner than they can blink, tend to find sites such as Zoosk baffling and tedious. For these, traditional sites like Parship and PlentyOfFish turn partner-finding into a serious business. They are not redundant for casual daters, but the key is always to get offline as quickly as possible.

Gay dating can also be a lazy affair, with Zoosk and match.com recommending matches personally. Relying on website algorithms is not likely to pull the whitest rabbit out of the hat, though. Psychological Science 2012 found that similar interests and personalities do not always make for the rosiest partnerships. This is why networking widely within websites is recommended.

Our editorial staff is comprised of writers who are passionate about the world of online consumer services. We specialize in simplifying the process of choosing the right online dating site for your needs.