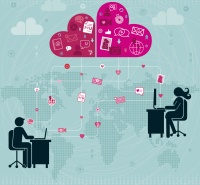 You don’t need statistics to tell you that the success of online dating is only going in one direction, and that’s up. But when finding love online used to be a shameful secret vice or a guilty pleasure, and is suddenly the starting point for 1 in 5 relationships and an estimated 2 billion pound industry, what can we learn from the facts and figures to make a success of our next online encounter?

At a time where we are all watching our wallets, it’s easy to see why online dating is soaring. Most popular dating websites have actually noticed a rise in subscriptions in the wake of the recession. After all, a one off monthly fee is far more economical than going out to bars and clubs night after night. “A recession also makes people reassess their priorities” adds Match.com’s UK & Ireland managing director Karl Gregory. He comments that relationships suddenly come to the forefront of people’s minds, as material things become less important.

With this in mind, the Huffington Post have recently reported that “Online dating is now so important to the UK economy that the Office of National Statistics recently added online dating to its basket of goods and services to calculate UK inflation rates.” Match.com, the UKs largest dating website can only agree. “We’ve been around for more than 10 years in the UK, and we’re confident we’ll still be leading the way in another 10.” Gregory continues assuredly.

There’s no doubt that in our busy world, online dating is the future of relationships. So as singles, what can we learn to stay on top of the game?

As in so many other industries, for many the future is mobile. Bryn Snelson from eHarmony would bet on its importance in the coming year. “The flexibility means we can become part of our customers’ routine, which dating naturally is, therefore increasing opportunities for communication with their matches.” As well as ensuring mobile responsivity with their website itself, eHarmony have recently developed and launched the “Bad Date app” which allows users to activate a phone call, enabling them to be rescued from a disastrous first date. How’s that for putting the fun in functional?

Market leading hard-hitters Zoosk are known for their cutting edge behavioural matchmaking, as well as always being ahead of the curve when it comes to anything technological. It’s not surprising therefore that they have released some predictions and statistics about dating in 2015. While 2014 saw men being most active first thing in the morning, and women the polar opposite, preferring late night interactions, 2015 favours a more “always on” culture of 24/7 interaction for both sexes, as we have already seen-often via dating apps and mobile websites. As Zoosk currently boast the #1 dating app for mobile, this can only be good news for them. 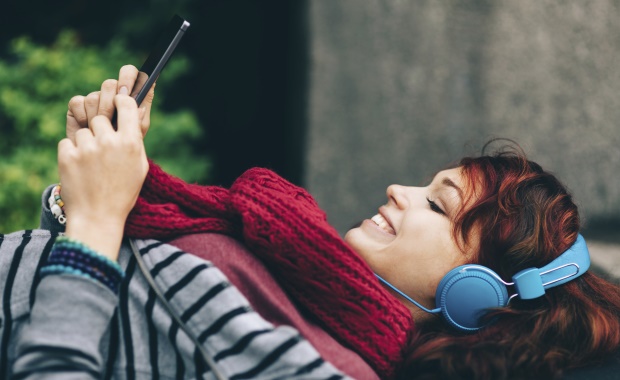 Other statistics show social change. According to Zoosk, bathroom selfies and mirror shots, so popular in previous years, now actually decrease your likelihood of getting the response you desire. Potential matches currently seem to prefer outdoor and active photos, with more natural smiles and less posing. Research completed by Match.com would agree, with 46% of men and 65% of women finding excessive selfies a turn off.

What do you think of emoji’s, the colourful mini icons used to show facial expressions and pictures? Match found that 49% of men and 53% of women thought they “showed personality.” With this essentially giving you a 50/50 chance of getting a positive reaction by using them to express yourself, is it worth the risk? ;)

Of course, there are more serious concerns when looking for your ideal match on the faceless world of the internet, and statistics issued by the National Fraud Intelligence Bureau (NFIB) show the UK public lost ?34 million to ‘romance’ fraudsters in 2014, a 33% increase in fraud cases in compared to 2013.

Suggesting that around Valentine’s Day, singles may become more susceptible to romance scams, allowing their desire to find a match to cloud their better judgement, there was also a significant rise in reported fraud cases from April 2014 to May 2014.

As well as identity theft and financial crime, it’s important to look at statistics which allow you to note the emotional risk of looking for love online. According to research from GlobalWebIndex, who surveyed more than 47,000 users of the popular dating app Tinder, 30% of users are married, while another 12% are in a relationship. These kind of statistics are why many people are flocking to websites such as eHarmony and Elite Singles, where it’s worth the subscription cost to know that profiles are vetted extensively before membership is confirmed. Zoosk agree, predicting that 2015 will be the year “daters increasingly rely on technology which verifies user authenticity”.

Once you know you’re being safe, do your best to relax and enjoy yourselves in this brave new world of relationships and dating. After all, Match confirm what we all know. 97% of women and 90% of men think a great sense of humour is just as important as physical attraction, so brush up on your best one-liners, and be sure to have fun.