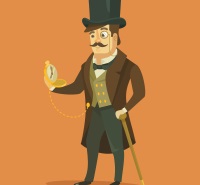 Britain is often thought of as the most romantic place on earth. Gentlemen, writers and poets such as Keats, Shakespeare and Byron have long been famous for their ability to woo. As a online dating coach, I think it’s important to remember this and use some of their skills to improve your own love life. However, in these modern times we look to new heroes and wordsmiths. Here are some of the best romantic and seductions quotes from the most unforgettable British fictional characters.

"It's like when you're a kid. The first time they tell you that the world's turning and you just can't quite believe it cause everything looks like it's standing still... I can feel it: the turn of the Earth. The ground beneath our feet is spinning at 1,000 miles an hour and the entire planet is hurtling around the sun at 67,000 miles an hour, and I can feel it. We're falling through space, you and me, clinging to the skin of this tiny little world, and if we let go... That's who I am."

Ever thoughtful, The Doctor is someone who is great with words. He can use his charm and intelligence to win anyone over. The secret is to make the other person feel like they are the most important person in the world.

“Bond: That's a nice little nothing you're almost wearing!

Fun, flirty and conversation laced with innuendo. There’s nobody who can do this better than Mr Bond himself. The ultimate Alpha Male, he gets away with the kind of comment anyone else might get slapped for. If you want to pull this off. 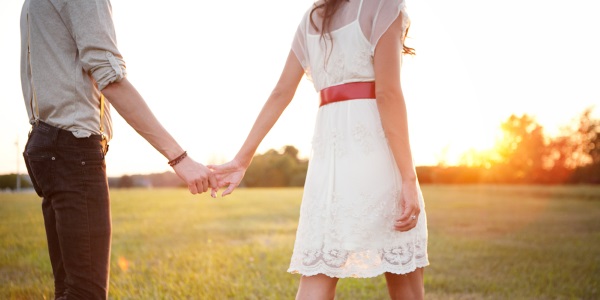 “Jon Snow: Ygritte, you know I didn't have a choice. You always knew who I was, what I am. I have to go home now. I know you won't hurt me.

Ygritte: You know nothing, Jon Snow.

Jon Snow: [chuckles sadly] I do know some things. I know I love you.

Jon Snow is a man’s man, so for him to admit he loves someone could be seen as a sign of weakness. He’s able to carry it off as he doesn’t really care what anyone else thinks- which makes it so very powerful. He knows what he wants and isn’t afraid to go for it, no matter the consequences.

Winnie is probably the most adorable character in all of fiction. He’s so innocent and kind that it’s impossible not to love him. You can learn so much from him, which is why he’s still so very famous and appears on romantic products (Valentine’s Cards, cuddly toys, keyrings) so many years later.

“Just always be waiting for me.”

There’s nothing more beautiful than this. Peter knows he can’t be with Wendy right now, but their time will come. He is one of the most magical and mysterious characters in literary fiction and also one of the most memorable. If you want to be more like him, never forget to see the world with childlike wonder and try to spread a little magic.

I hope you enjoyed reading these fun quotes. If nothing else, perhaps they made you smile and reconsider how you talk to other people. If you’d like more dating advice and inspiration, do check out more articles from our dating experts.