Home > Articles > Why dont they reply to my messages

Why Don’t They Reply To My Messages? 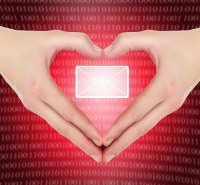 If you’re serious about online dating then you’re going to be sending out lots of messages to other singles. You’ll be carefully working out the best way to introduce yourself and then firing off the emails. You then wait with excitement for the replies to come flooding in…..only they don’t.

As a relationship coach, I know that one of the most common frustrations with internet dating is the lack of replies. Why do so many people seem to completely ignore you even exist? There are some very big mistakes you could be making with your messaging which I’ll be addressing in this article.

If you read them carefully you’ll soon notice a bigger return in your reply messages.

They haven’t paid for a membership

This is the most obvious and common reason you won’t hear back. If they haven’t yet upgraded then they won’t be able to see you’ve contacted them. You might still get a message from them at a later date, but for now you’re best contacting more people instead.

Some sites will let you pay a little extra so basic members can read and reply to you. I’ve tested this and it really can make a difference.

They are overwhelmed with interest

Some popular profiles can get hundreds of messages a week. It can be difficult to read each and every one, so your message might have got lost somewhere. Or even worse, it may have been deleted.

To maximise your chances, you have to have a fantastic profile and photo. It’s got to really “sell” you and make others desperate to find out more. 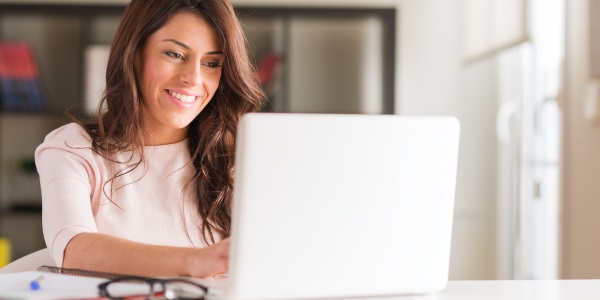 If it’s dull, average and the same as everyone else then you won’t stand out. Not everyone is a good match for you so luck will also come into play. We all have different types that we go for so if someone isn’t keen you can be sure someone else soon will be.

You sent a low quality message

The amount of effort that you put into your email will directly reflect the number you get back. If you are just copying and pasting the same message to every person then it’s pretty obvious and you’ll be ignored.

Check your spelling and grammar are equally important and you’ll be judged on them, too. You really do have to do everything you can to make your first email count.

Write a friendly email telling them why you’d be a good match for each other. Personalise it and comment on some of the things you liked about their profile. A little humour always works well, too, as if you can make them laugh they are more likely to want to spend time with you.

You’ve said something to put them off

Sexual or over flirty remarks will get your messages deleted fast. If you come across as creepy or any other negative trait then you’ll be rejected.

The same is true for messages that are too short or too long. If you just say a few words it looks like you’ve not bothered to make an event. However, if you ramble away they just won’t have time to read it all and will get bored quickly.

How many people have you actually contacted? If it’s just a handful then it’s no wonder you aren’t having much luck yet.

It’s completely normal when online dating to only hear back from one in ten people. That’s partly for the reasons above and also because it’s so competitive. So if you aren’t sending at least ten messages out each and every day then don't be surprised to get only a few responses.

If you’ve not heard back from someone, it is worth trying again after a week or so. Make a joke about the fact they’ve not yet replied and give them a polite nudge. You never know, but it might just be the spark they need to connect at last. If you don’t hear anything after this then don’t contact them again. Focus your time and energy or other singles instead.

Check out our other articles for advice about the best sites to get replies from and what you should write in your first message.